What Is A Condensing Boiler? 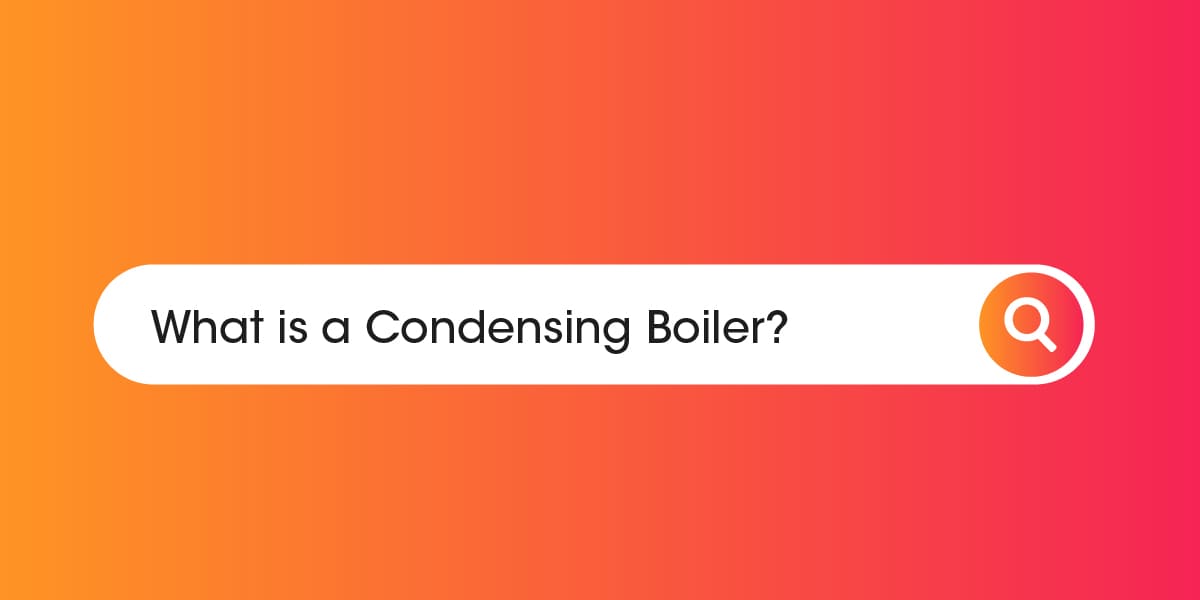 What is a condensing boiler 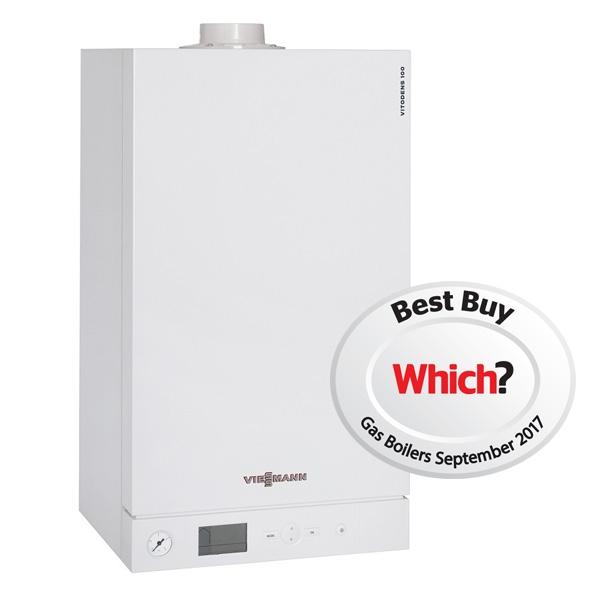 How does a condensing boiler work?

So, what is a condensing boiler… If a central heating system or boiler of any type is fitted with a Flue Gas Recovery System it is condensing. Condensing means featuring.

In a nut shell just to simplify that you can buy a condensing combi boiler which has a flue therefore has a condensate pipe component.

The condensing part of the boiler helps the boiler heating efficiency, the environment and reduces energy bills.

A boiler with no flue would be a non-condensing boiler.

The condenser in boiler pipe gets rid of the boiler condensation/waste water.

Types of gas or oil boilers are: Combi boiler, System or Regular boilers.

The purpose of a condensing boiler is to generate more heat from waste gases which would be lost with any boiler that doesn’t feature a flue. Condensing makes heating rather than wasting heat.

Waste gases are produced as the boiler operates and then exited out into the atmosphere, that heat would then be lost.

How do I know if my boiler is condensing?

You can tell if you have a condensing boiler or non-condensing boilers by having a look if there is a plastic pipe (condensate pipe) sticking out of an external wall, this would be where the boiler is installed and leads waste to the drain.

If your central heating system has an ErP rating then you also know your boiler is condensing. This rating is given for the high efficiency units.

Most boilers installed after April 2005 have a condensing unit, this is because a regulation came into place by that date.

What are the advantages of a condensing boiler?

The advantages list of installing a condensing boiler is extremely long, from reducing energy bills, making your home more efficient and helping the planet. 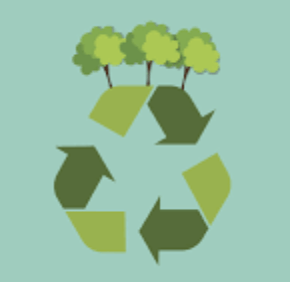 Yearly a condensing gas boiler could save up to 1.8 tons of carbon dioxide that would otherwise exit into the atmosphere.

They can reach massive efficiencies of over 90%.

To understand efficiency ratings, compare them to:

100% represents every £1 being spent on your energy bills. Every percentage under that being a penny lost. 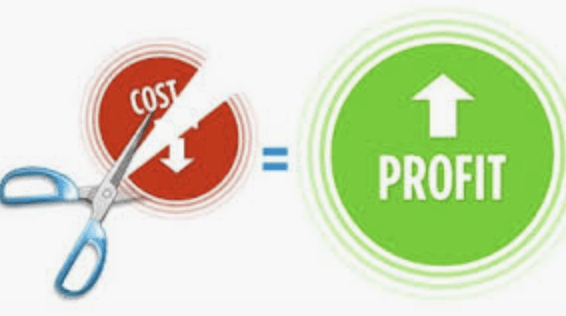 This is due to burning less fuel to make the same amount of energy required.

Yes you read that correct, you could be making an investment with this feature.

High-efficiency condensing combi boilers are easy on the eye, small compact units which can fit in a kitchen cupboard.

What are the disadvantages of a Condensing boiler?

The condensate pipe which is a component of the boiler flue has the job of discharging waste into the drains.

With the pipe been outside it is possible freezing can happen in the colder months. You may have to de-ice the condensate pipe with hot water or by applying a warm cloth or hot water bottle.

Due to the steam produced by the waste pipe, the placement of the boiler has to be carefully planned, meaning less flexibility.

When fitting a new condensing boiler a power flush may be required. This would be added as an extra cost.

In order to ensure the convection flow of exhaust gases a fan is required. This adds to the complexity of your boilers mechanisms and installation.

If you are noticing any strange noises or any problems with your condenser boiler ensure you call a Gas Safe registered engineer as soon as possible.

What are the Condensing boiler regulations? 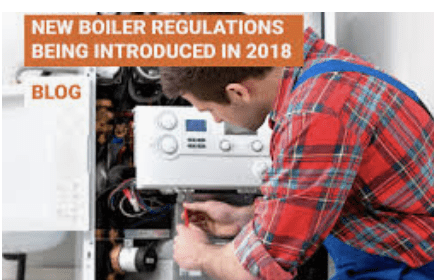 April 2018 a new regulation came into place which states that new gas boilers must have an ErP efficiency rating of at least 92%.

A series of regulations were introduced by the government in 2010, to help reduce the (flue gases) carbon footprint CO2 emissions produced by non-condensing boilers.

April 1st 2005 all gas boilers must be condensing, both new boiler installations and replacements..

April 1st 2007 all oil fired boilers have to be condensing, both new boiler installations and replacements.

An assessment must be carried out by a Gas Safe registered engineer who will provide a certificate as proof that the work has undergone.

Installing a condensing combi boiler system is a fairly simple procedure, depending on your home set up and boiler position. 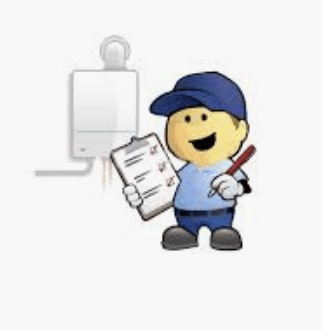 Always use a Gas Safe Registered engineer to ensure a safe and efficient installation is carried out.

Having a yearly service with the manufacturers recommend engineer keeps your warranty valid.

Key tip : You can check whether your engineer is on the gas safe register by asking to see his identity card. All registered engineers must carry this with them at all times.

Hiring an unqualified engineer to replace your boiler could be extremely dangerous.

What is the Best condensing boiler?

Whether you’re looking for a Combi boiler, Regular or System boiler a condensing unit is offered by all the above manufacturers.

Once you’ve found the condensing boiler to suit your home, you’ll need a qualified Gas Safe registered engineer to carry out the installation.

The installation cost won’t be added into the price of the boiler and all installers charge differently so to help you get the best deal, we recommend comparing quotes from several engineers.

By going to our website you can compare boiler quotes.